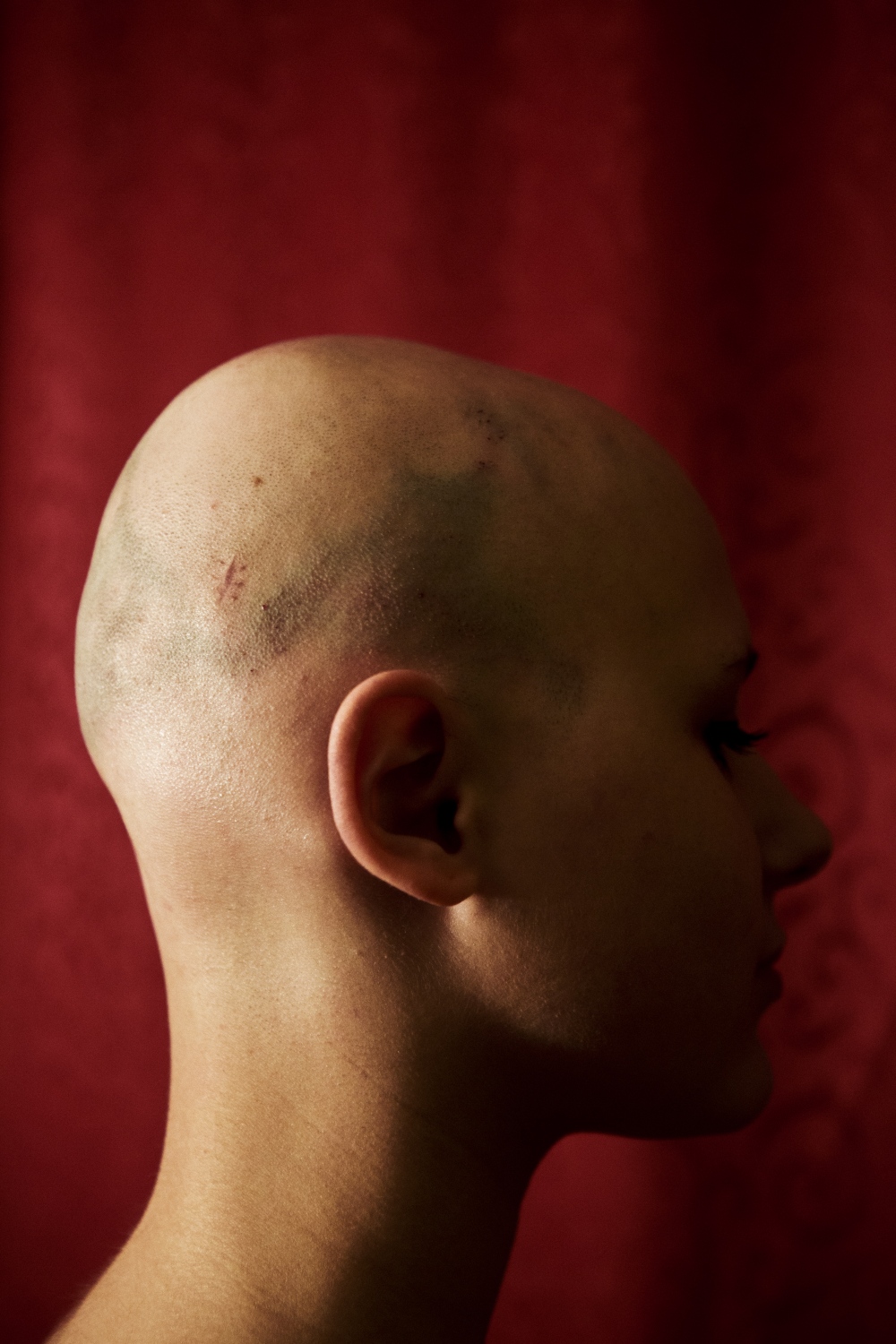 Laura is 17 years old and suffers from Alopecia Areata, a rare disease where the body fights its hair, why she is losing her hair. There is no cure so far for Alopecia and no special trigger of the illness. 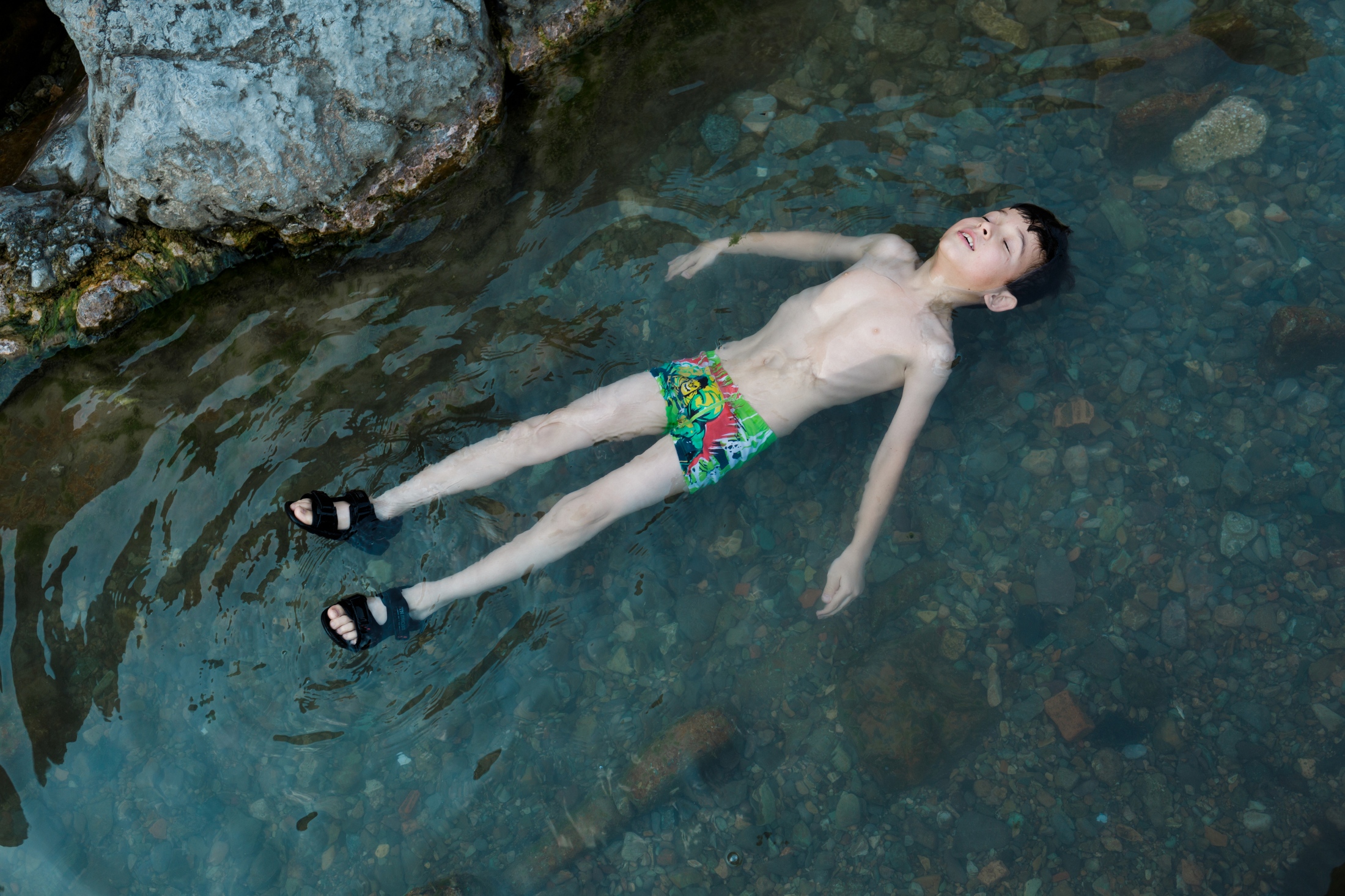 Ali, 7, baths in Chesmeh Ali in Shahre Rey, Tehran, Iran.
"When I grow up, I want to become a painter." 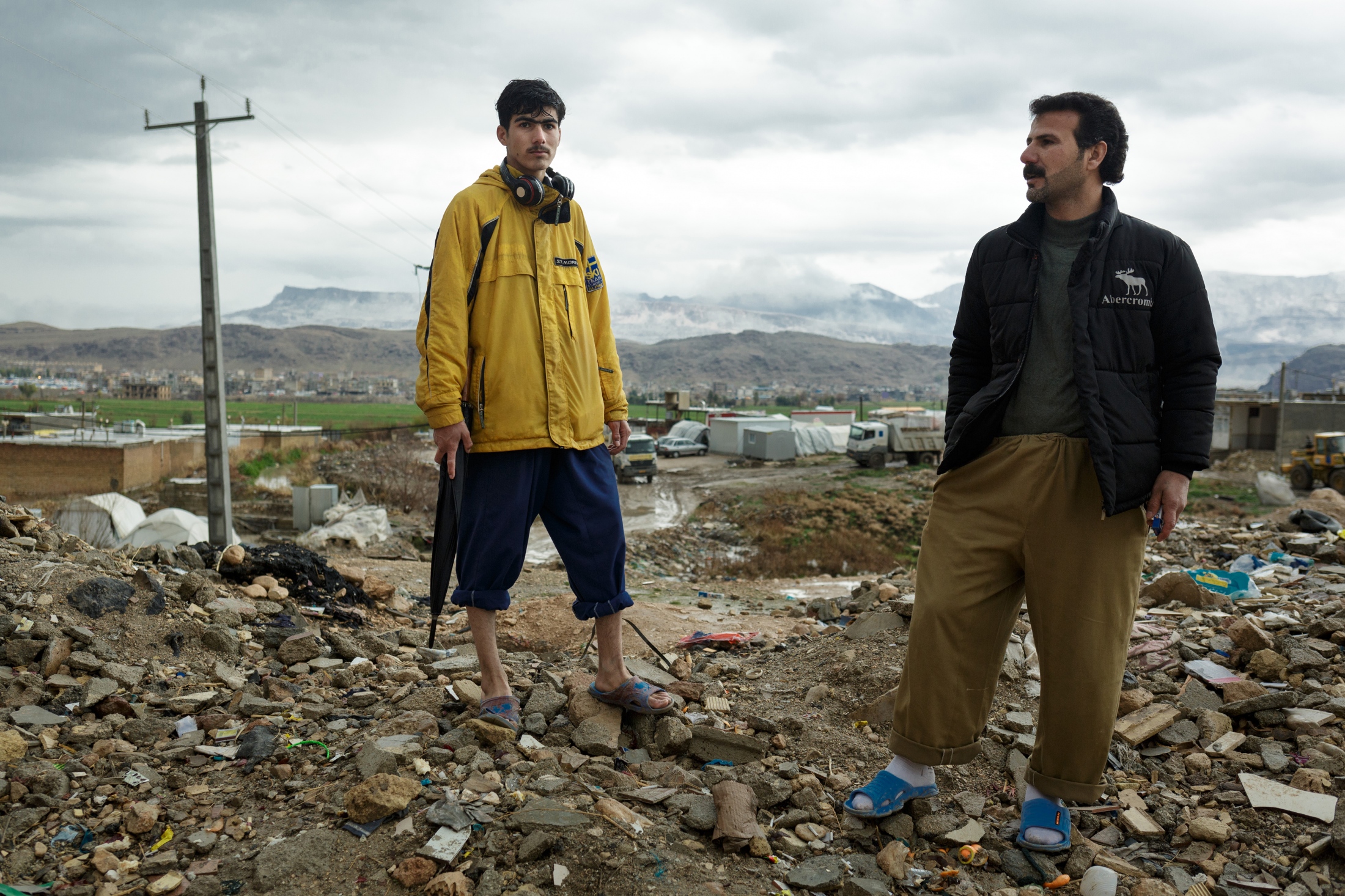 Two men whose homes in Sarpol-e Zahab are destroyed during the earthquake in south-western Iran on November 12th, 2017, stay on a hill over their residental area. 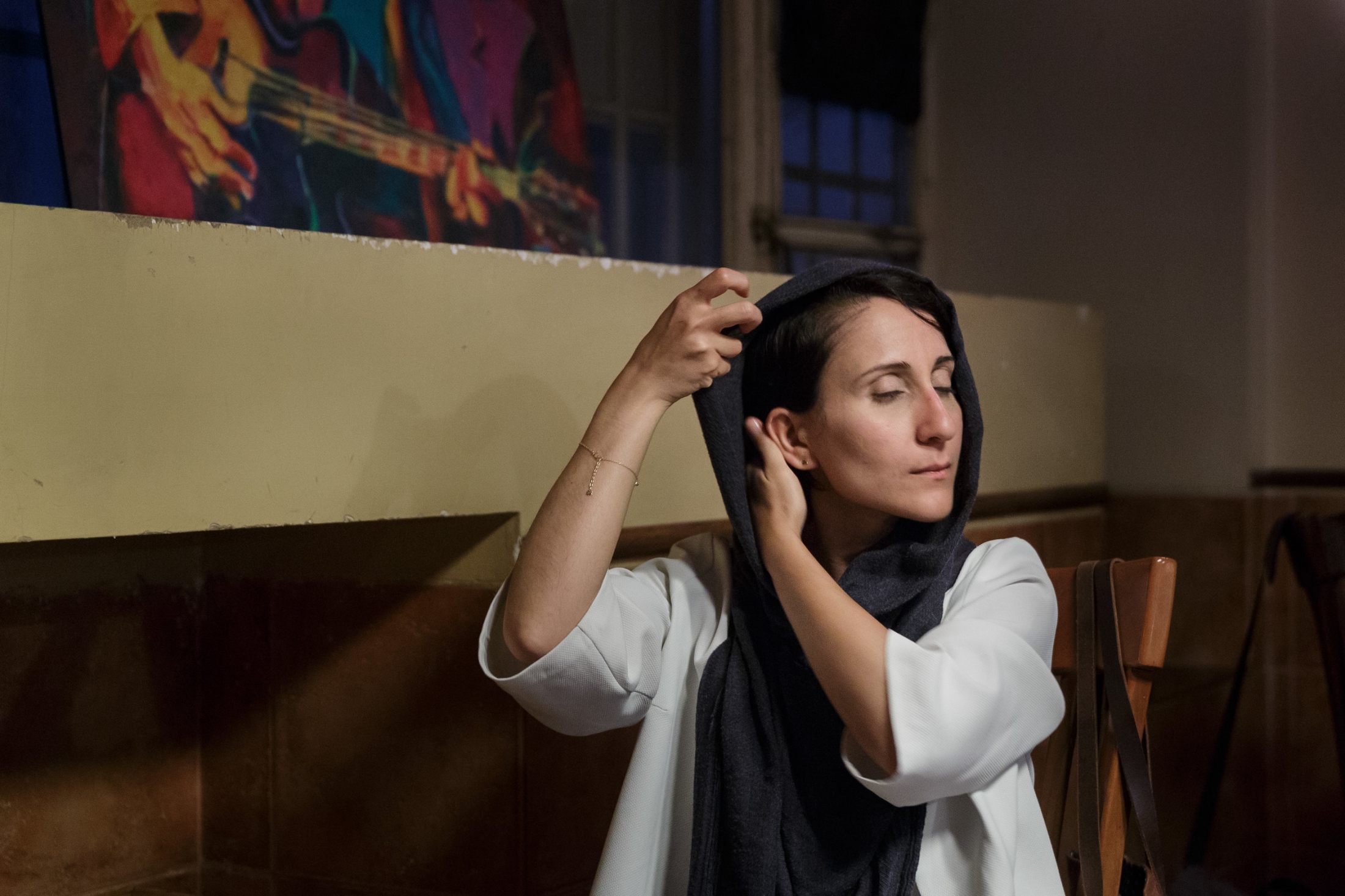 Aida Shahghasemi is an iranian singer and musician based in the United States. She plays the persian drum called "Daf" and the "Kamancheh", an iranian string instrument.
In Iran, women are not allowed to sing without backvocal. 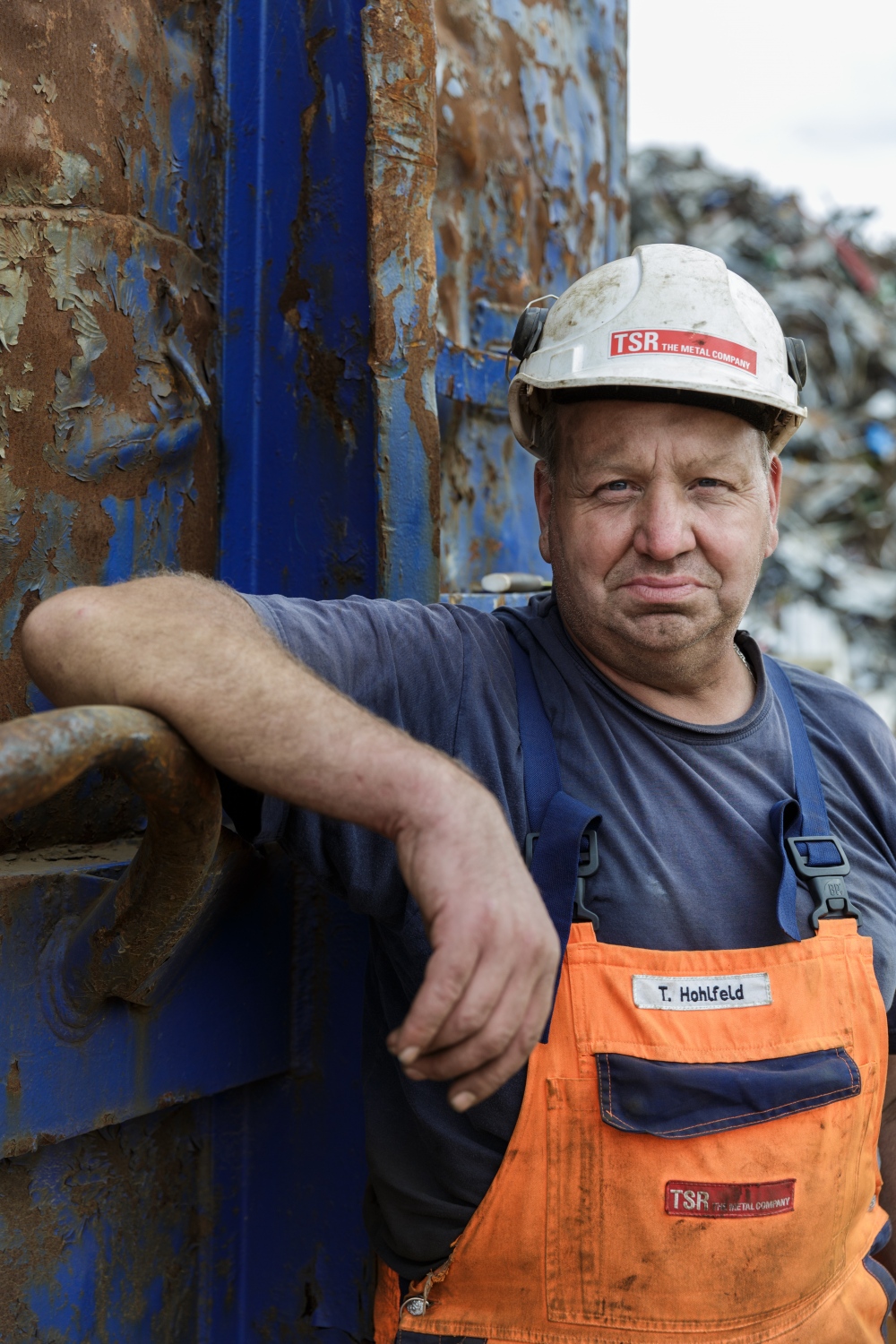 Thomas Hohlfeld works for TSR Recycling in Bremen, a big scrapyard for metals. 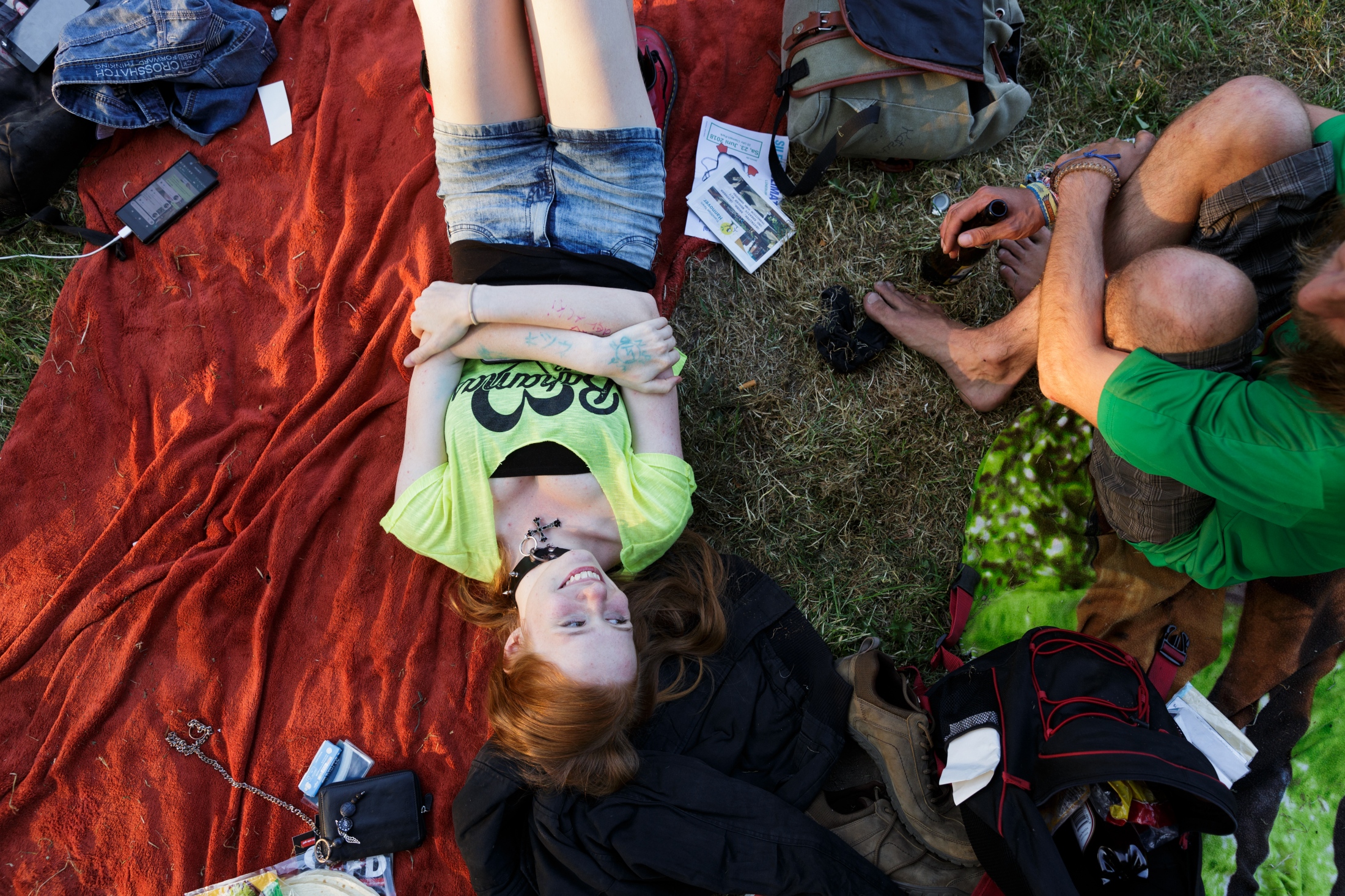 Frauke "Fox" is 17 years old and about to finish her school. She likes Anime, describes herself a pacifist and punk. In her free time she plays computer games or hangs out with her friends. 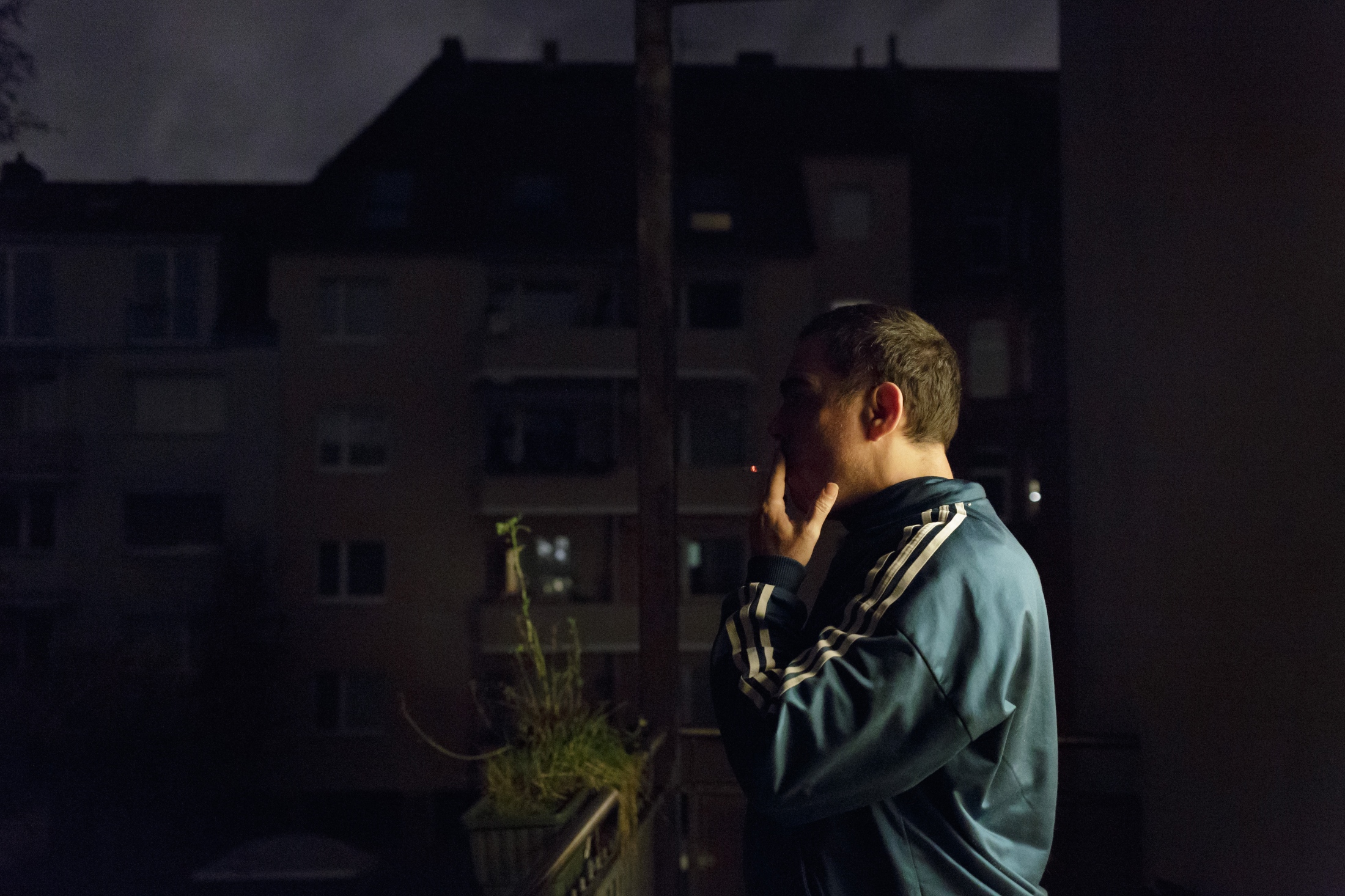 Martin is 53 years old and suffers from the bipolar disorder. Because of his unstable health situation he got an early retirement. His former profession was chimney sweep.
Usually he wakes up early in the morning an works out, to have a enegizing start in his day. He has regularly psycho theraphy and participates in a support group. 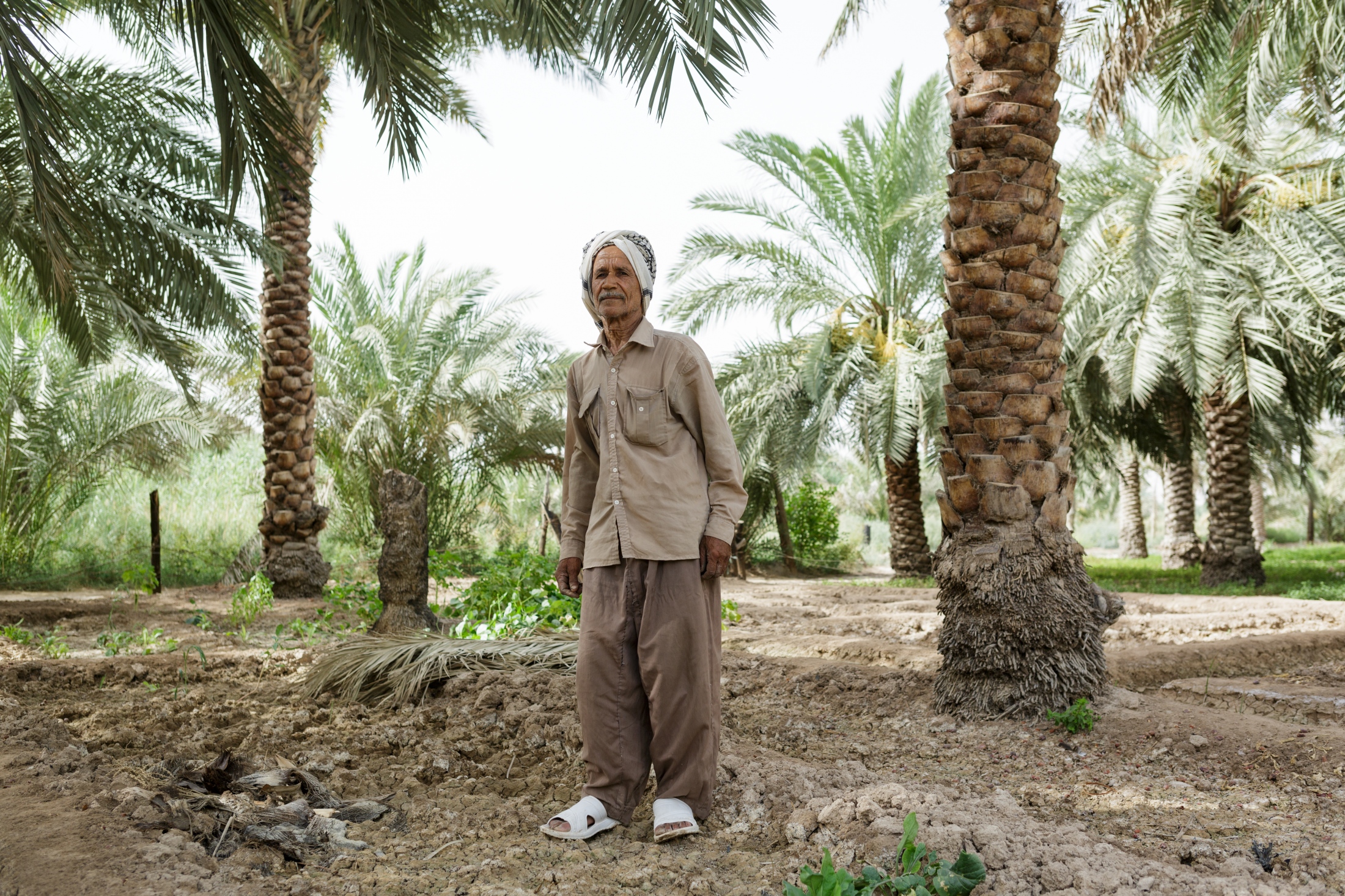 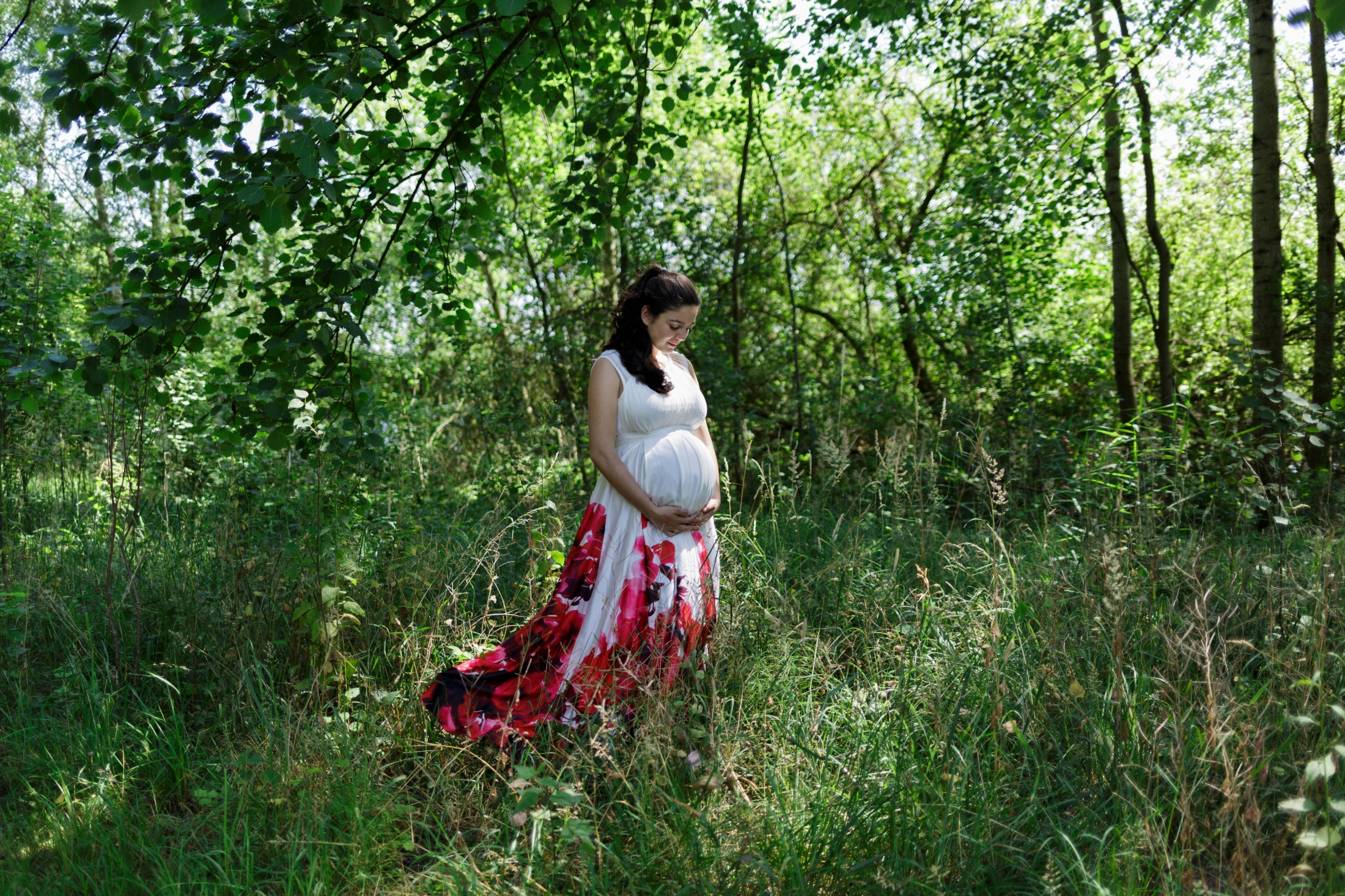 Anna poses for a picture with her baby in her. 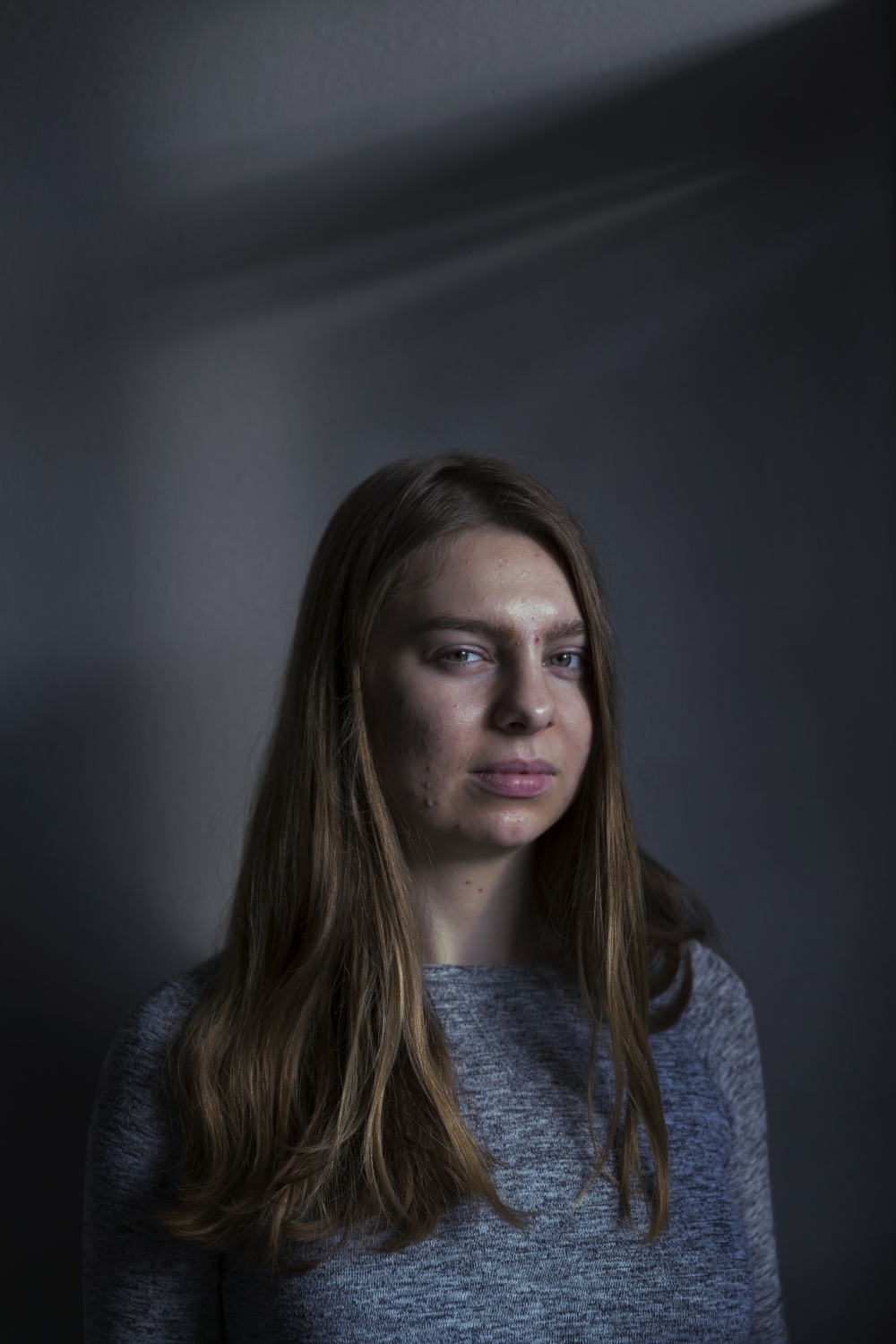 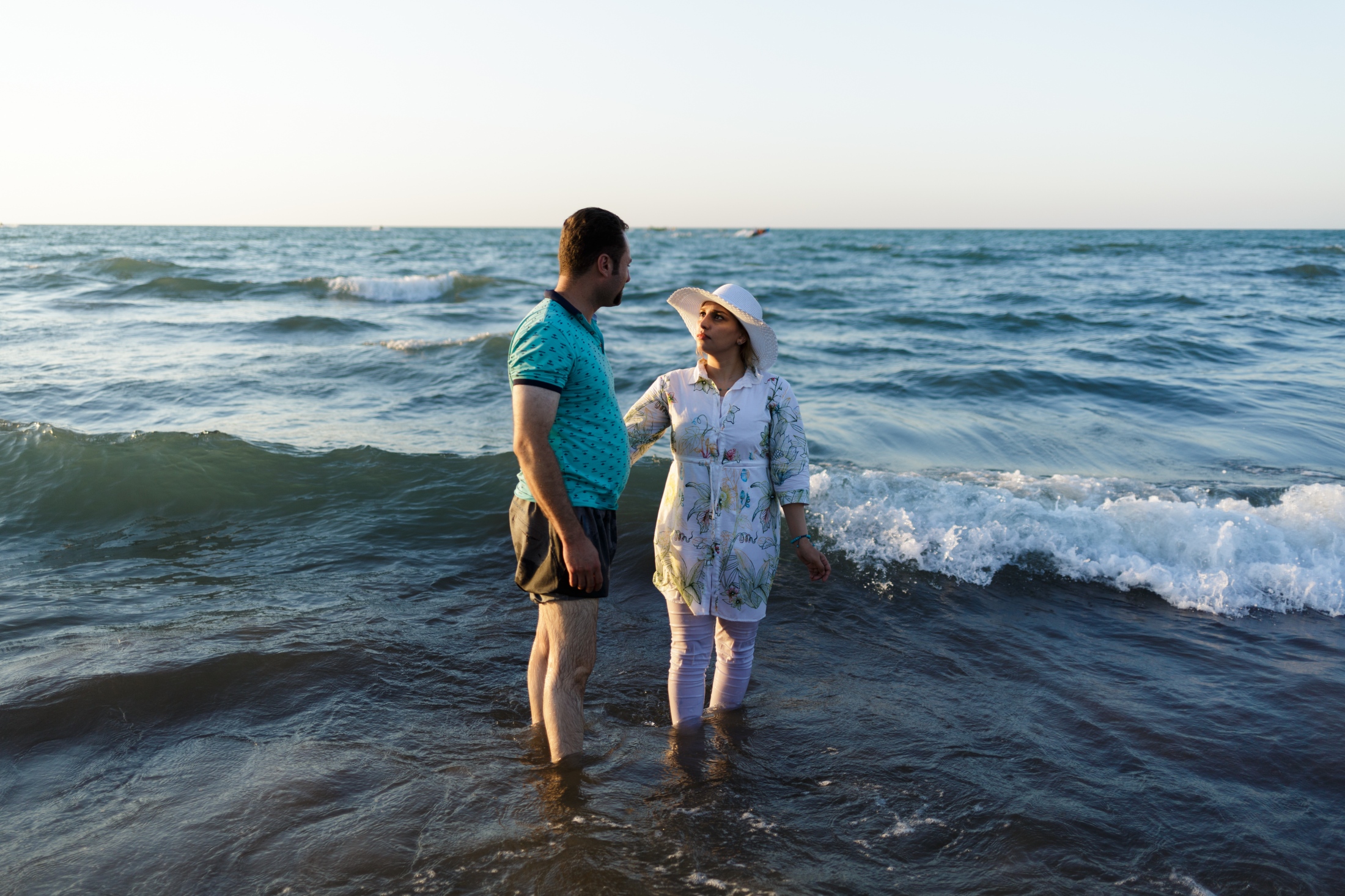 An iranian couple poses for a picture in the caspian sea. 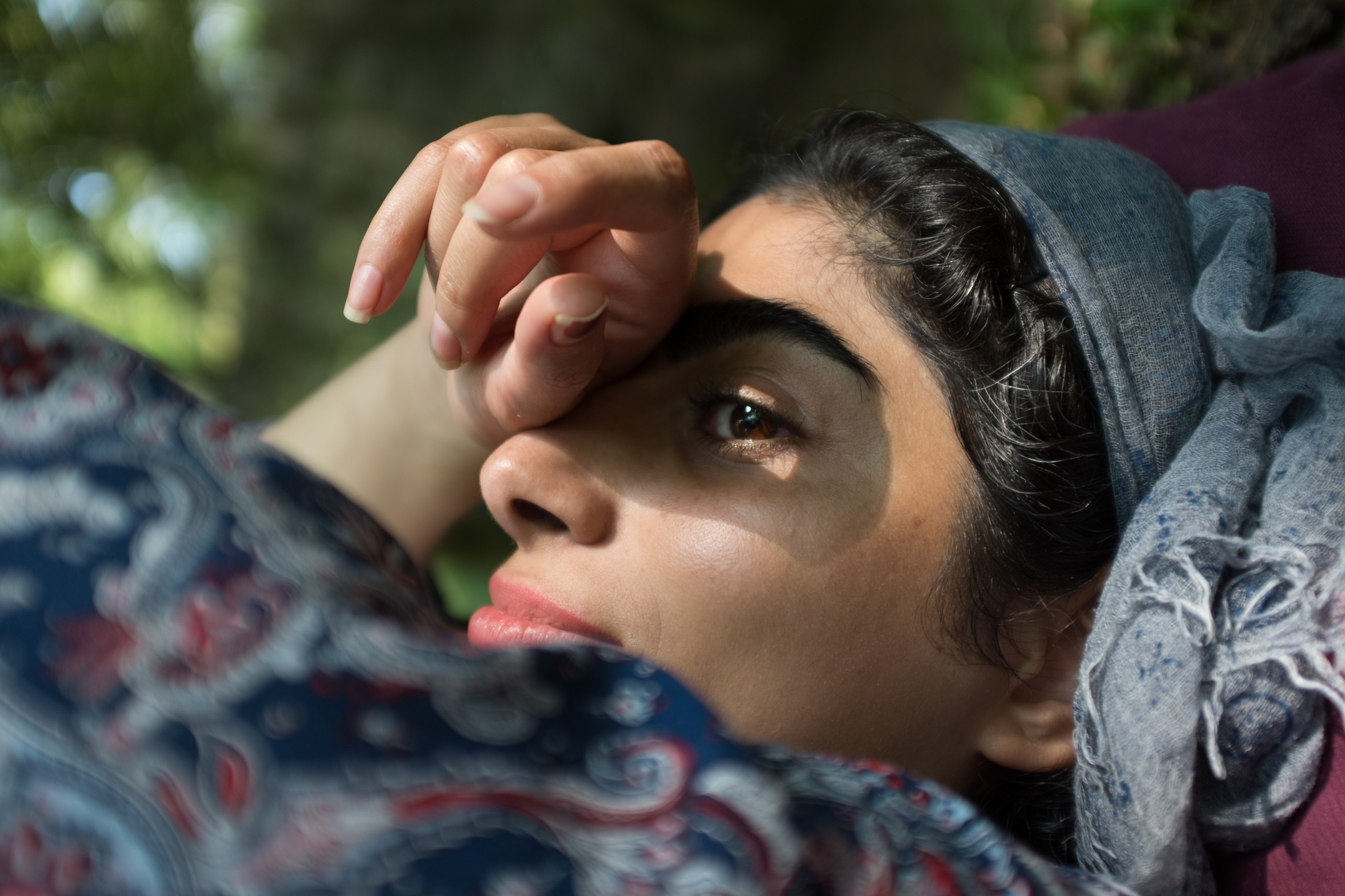 Tahmine enjoys the sun in a forrest in northern Iran. 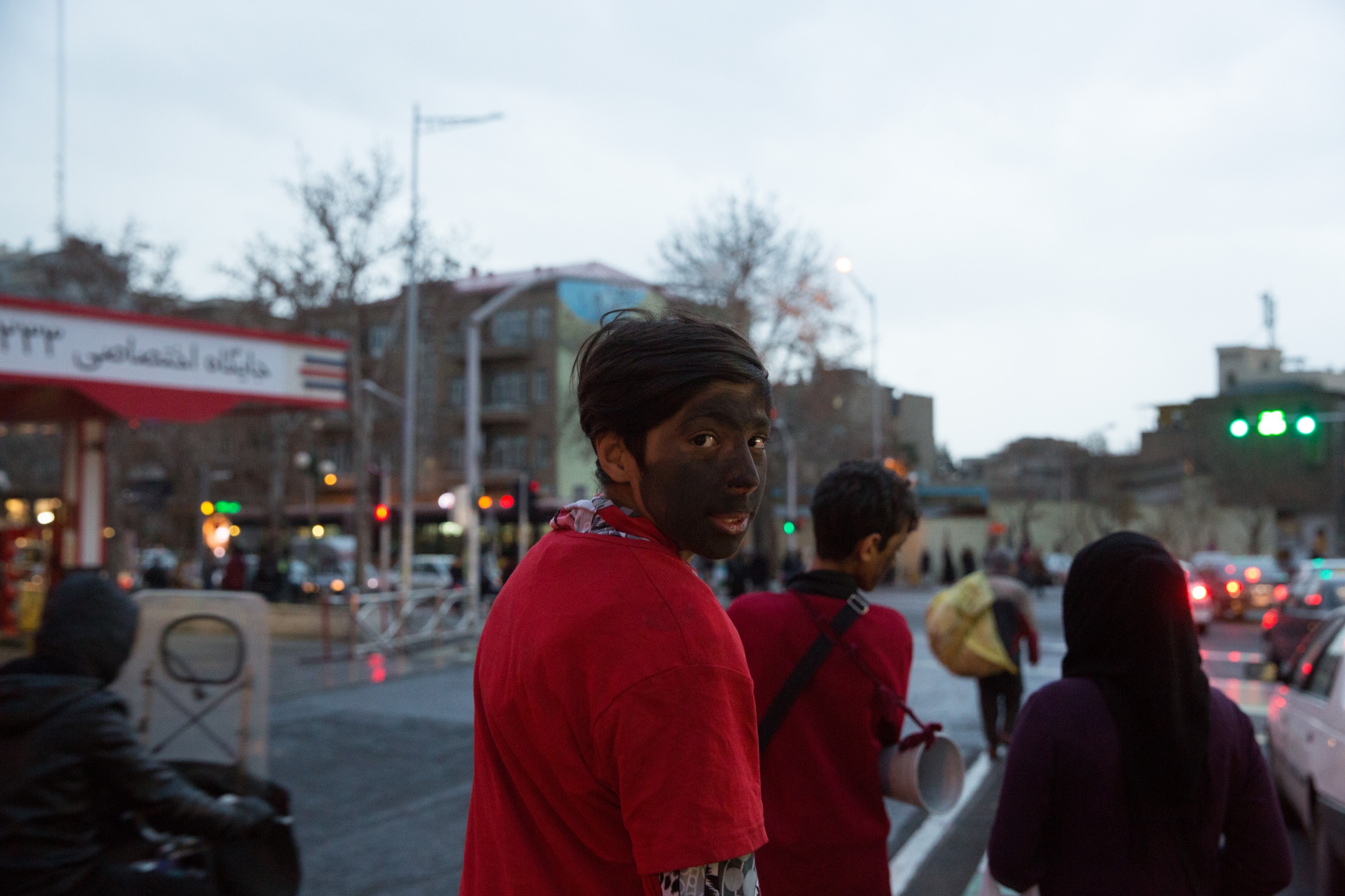 Mohammadhossein works as "Haji Firouz" in central Tehran. He dressed like the mytheological figure of iraninan new year celbration and plays music and dances on the street a few weeks before the new year and earns money, with which he supports his family. 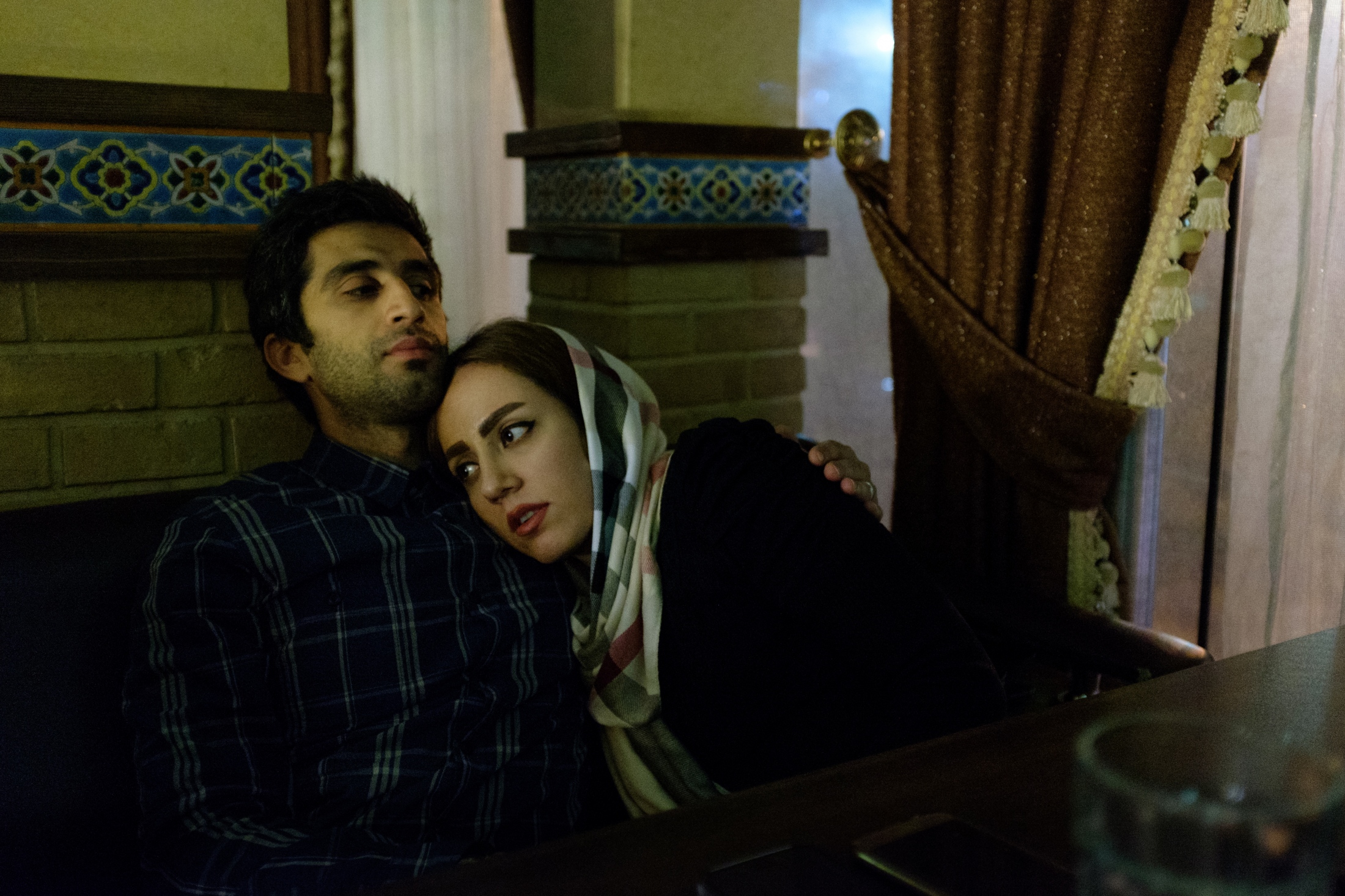 Hamed and Hode listen to music in a restaurant in Tehran. They fell in love during their study and married four year later.