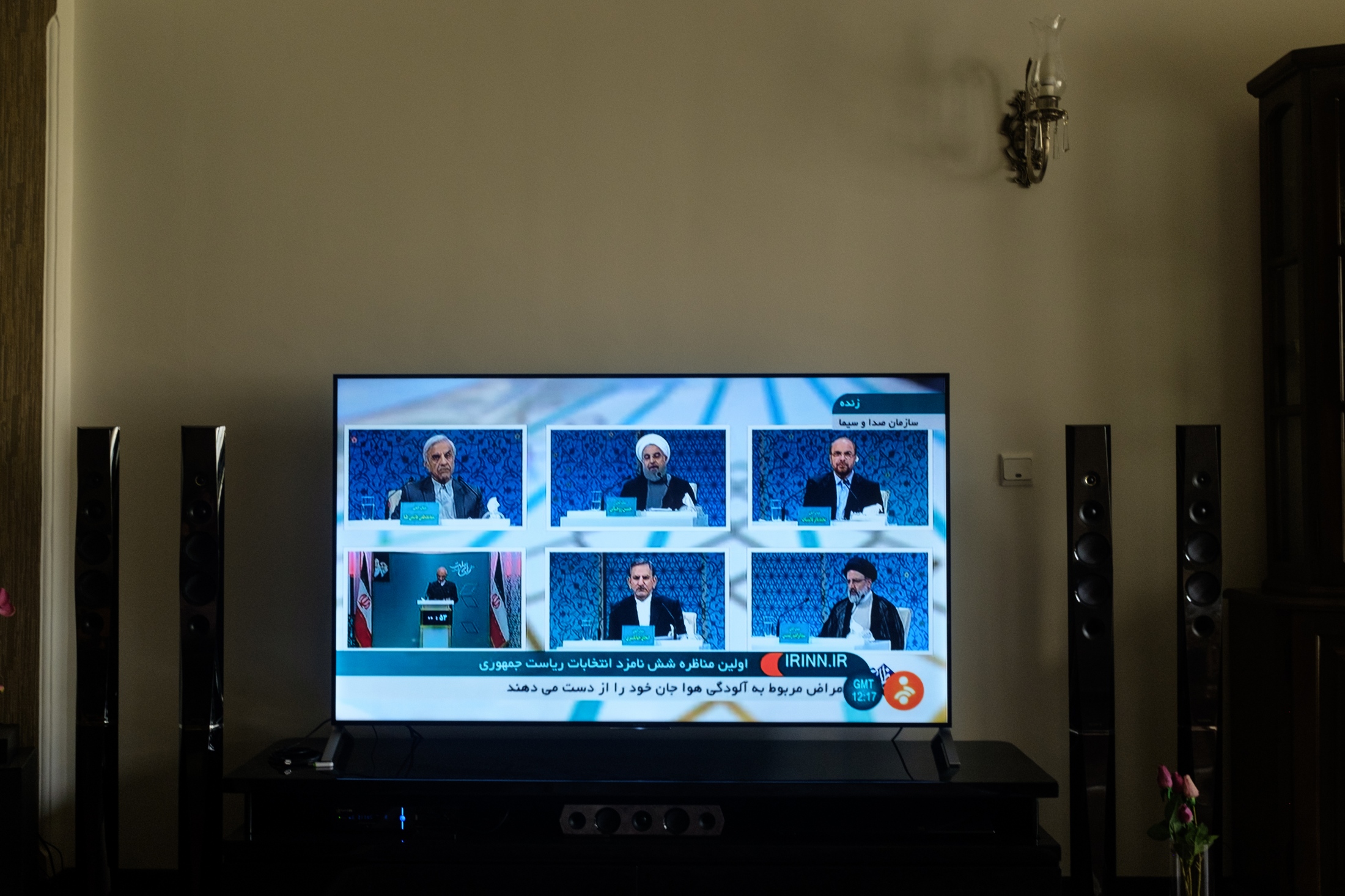 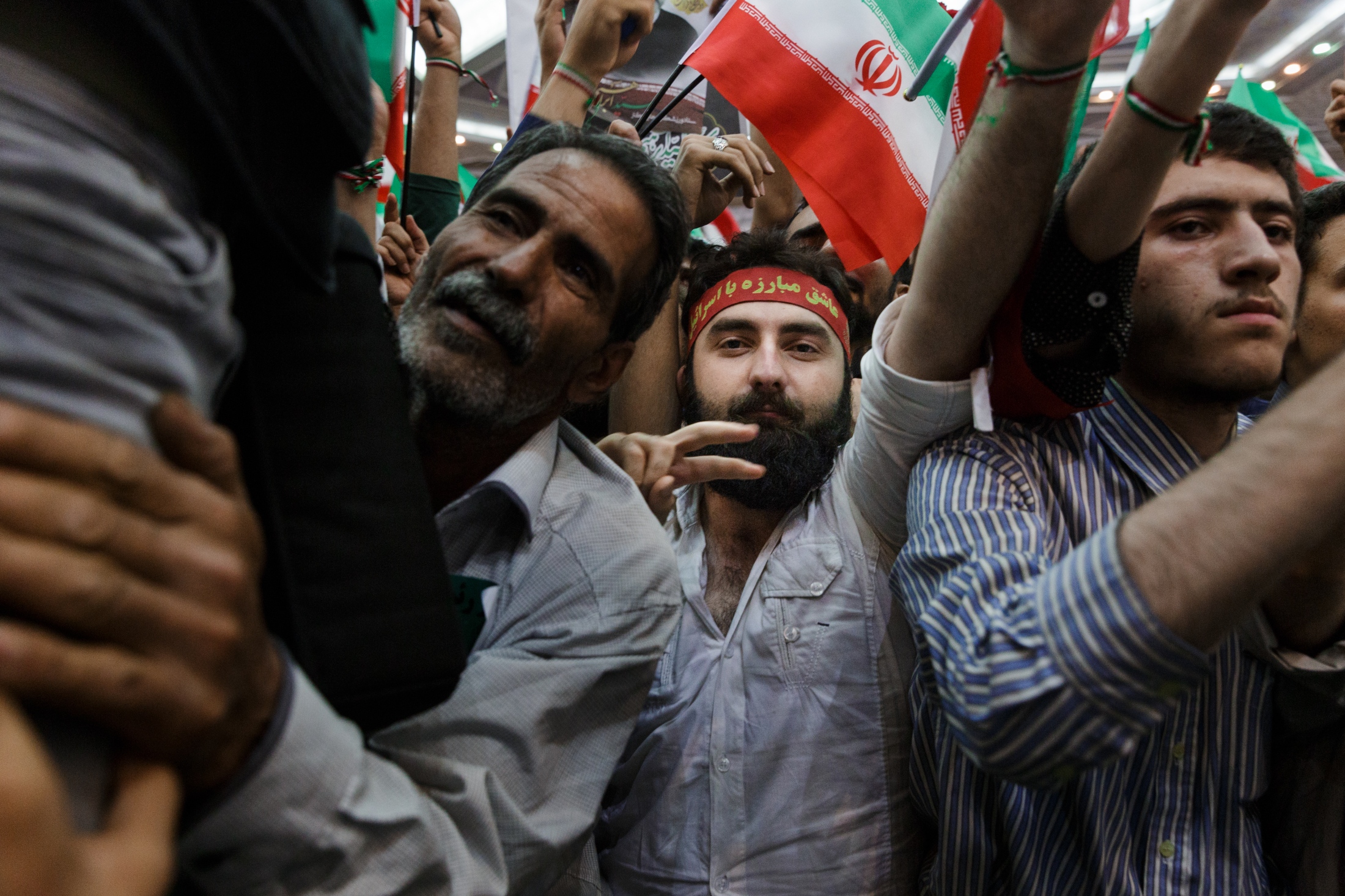 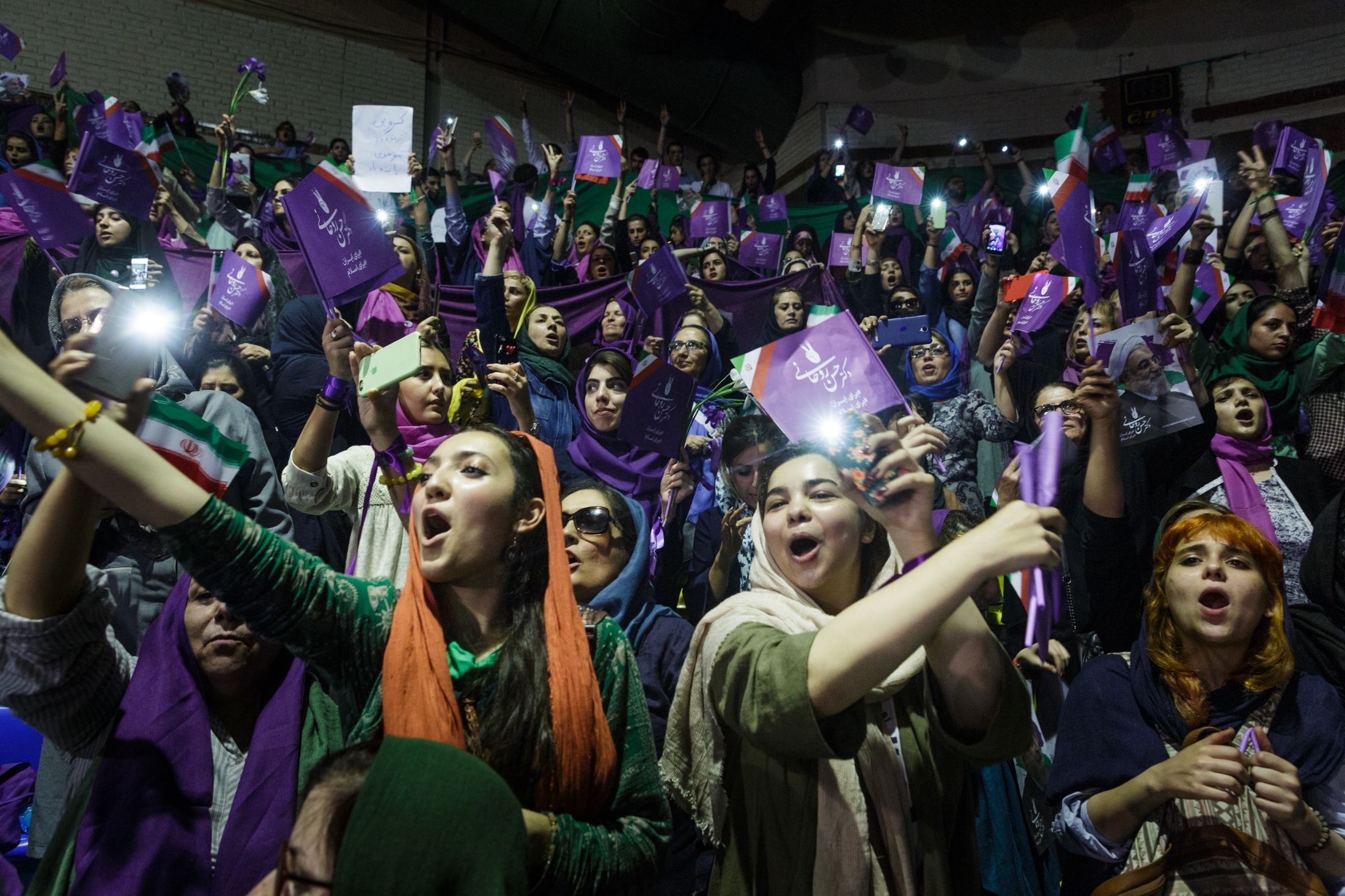 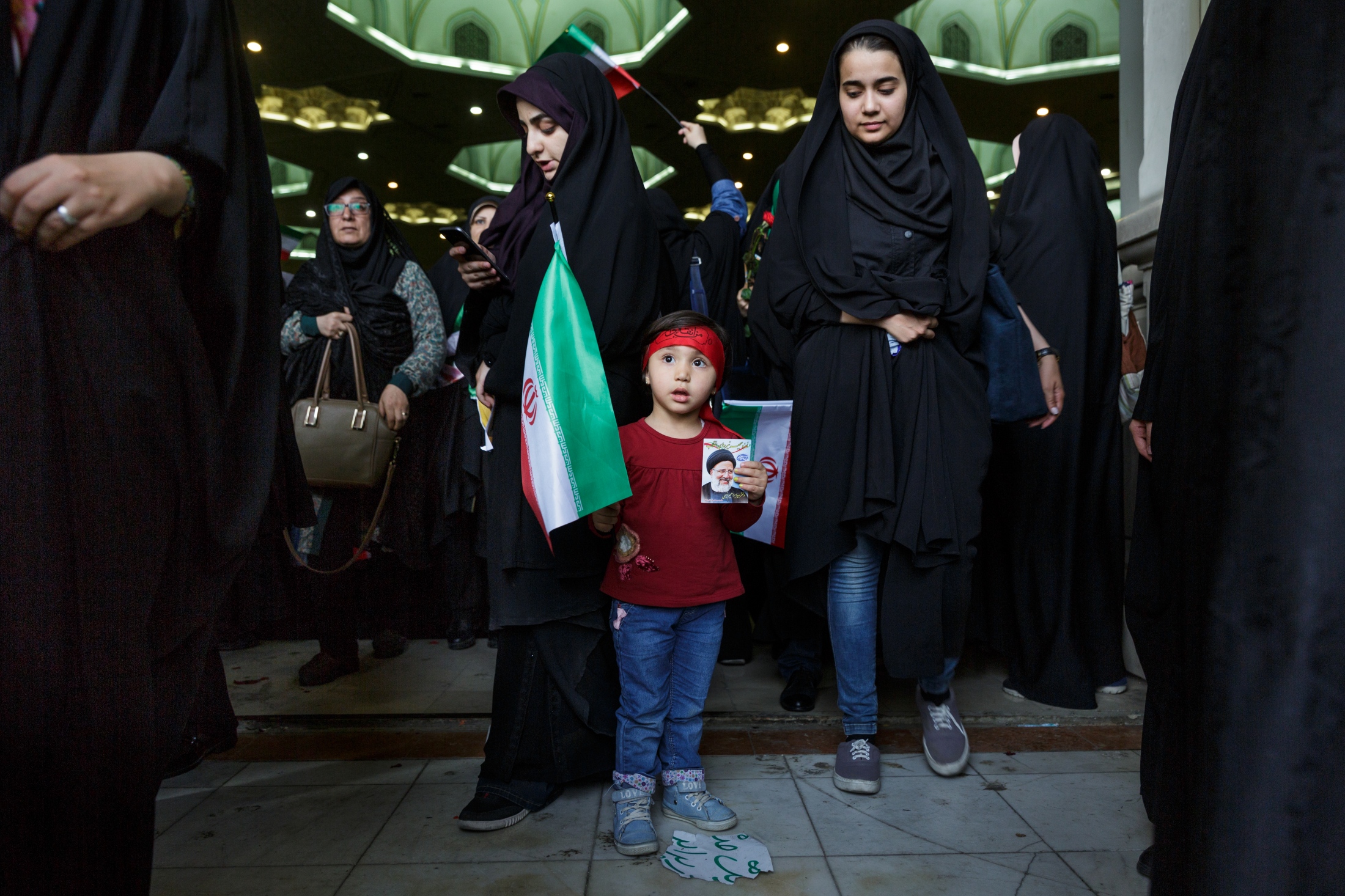 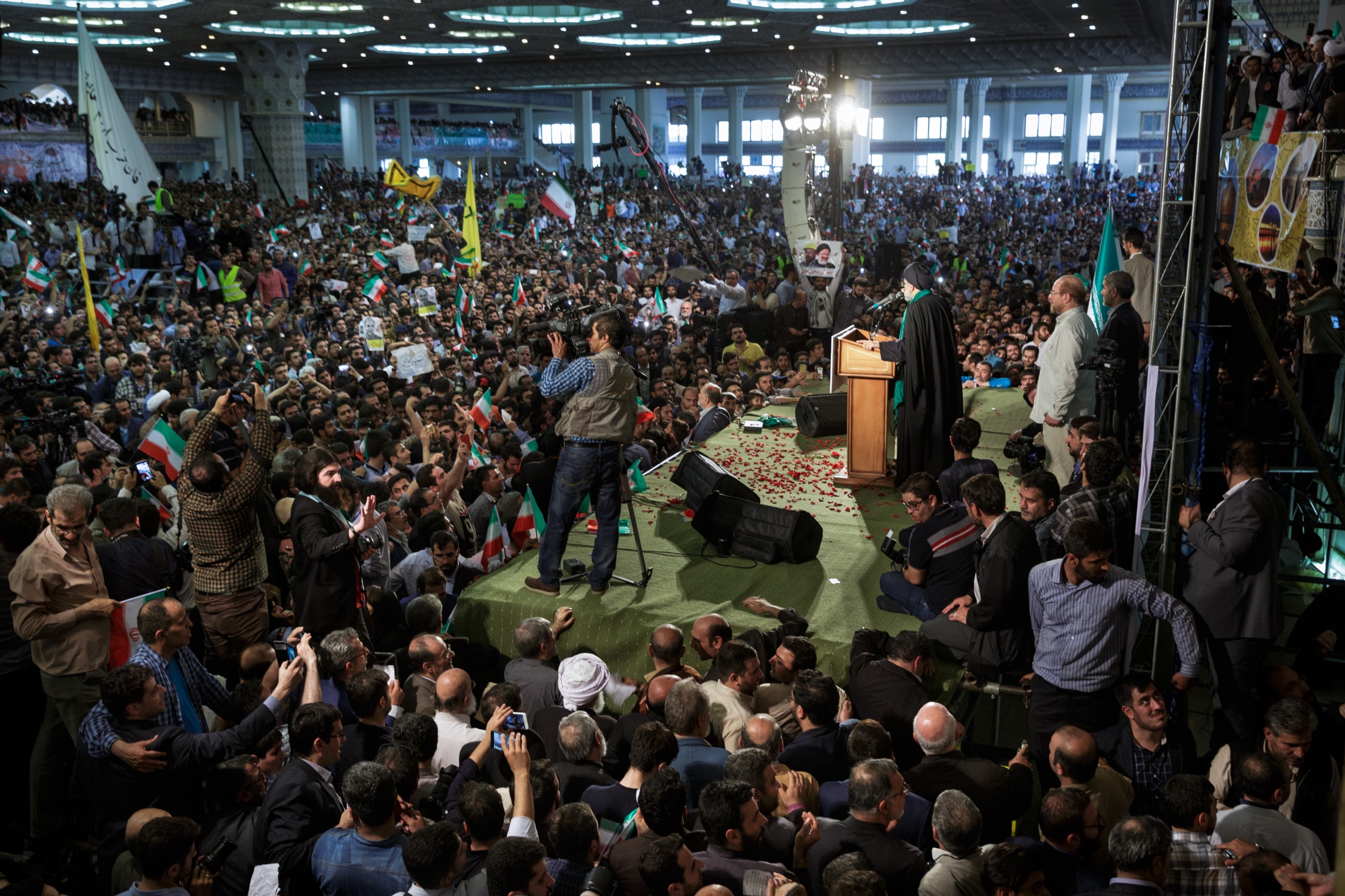 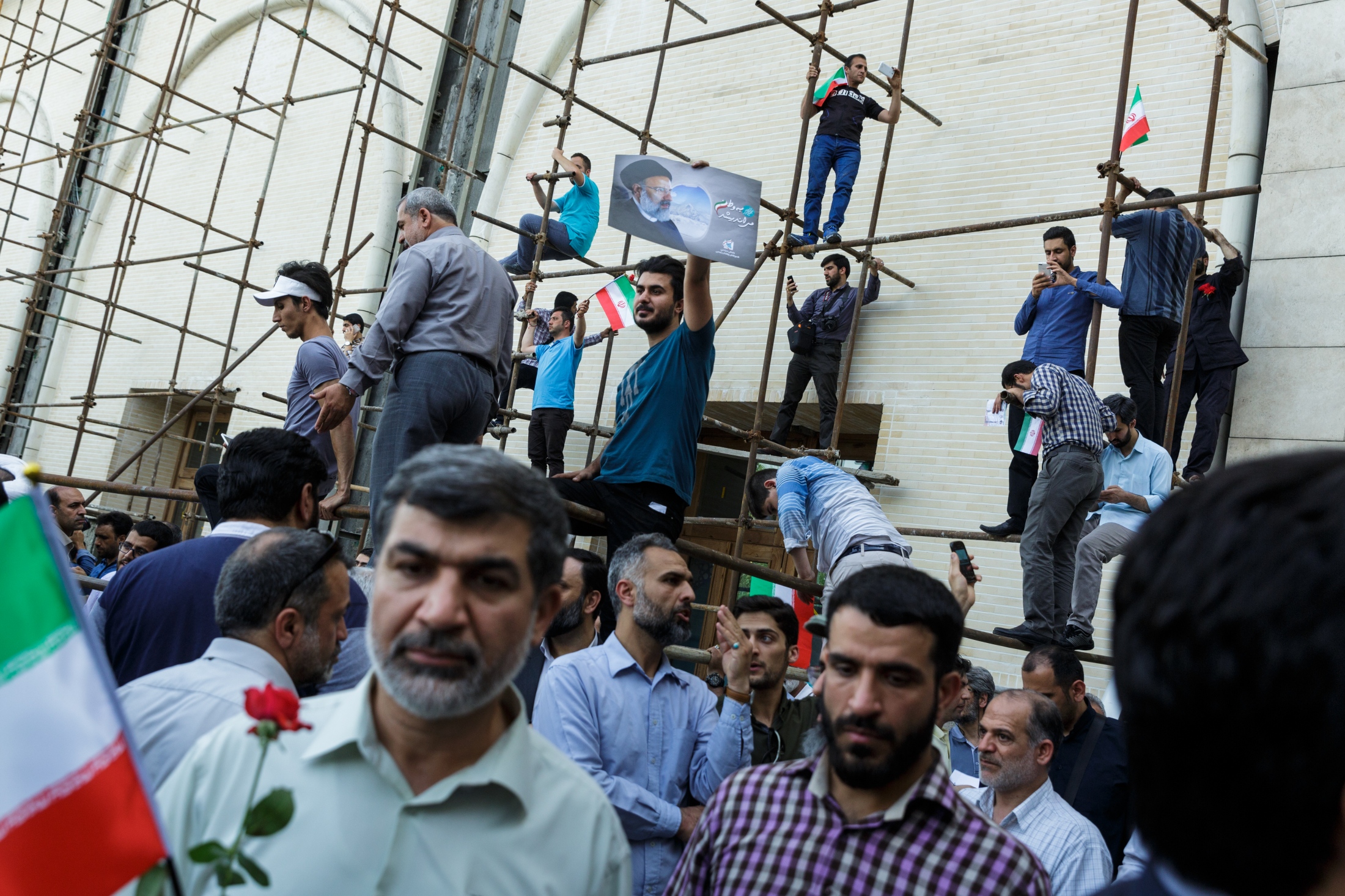 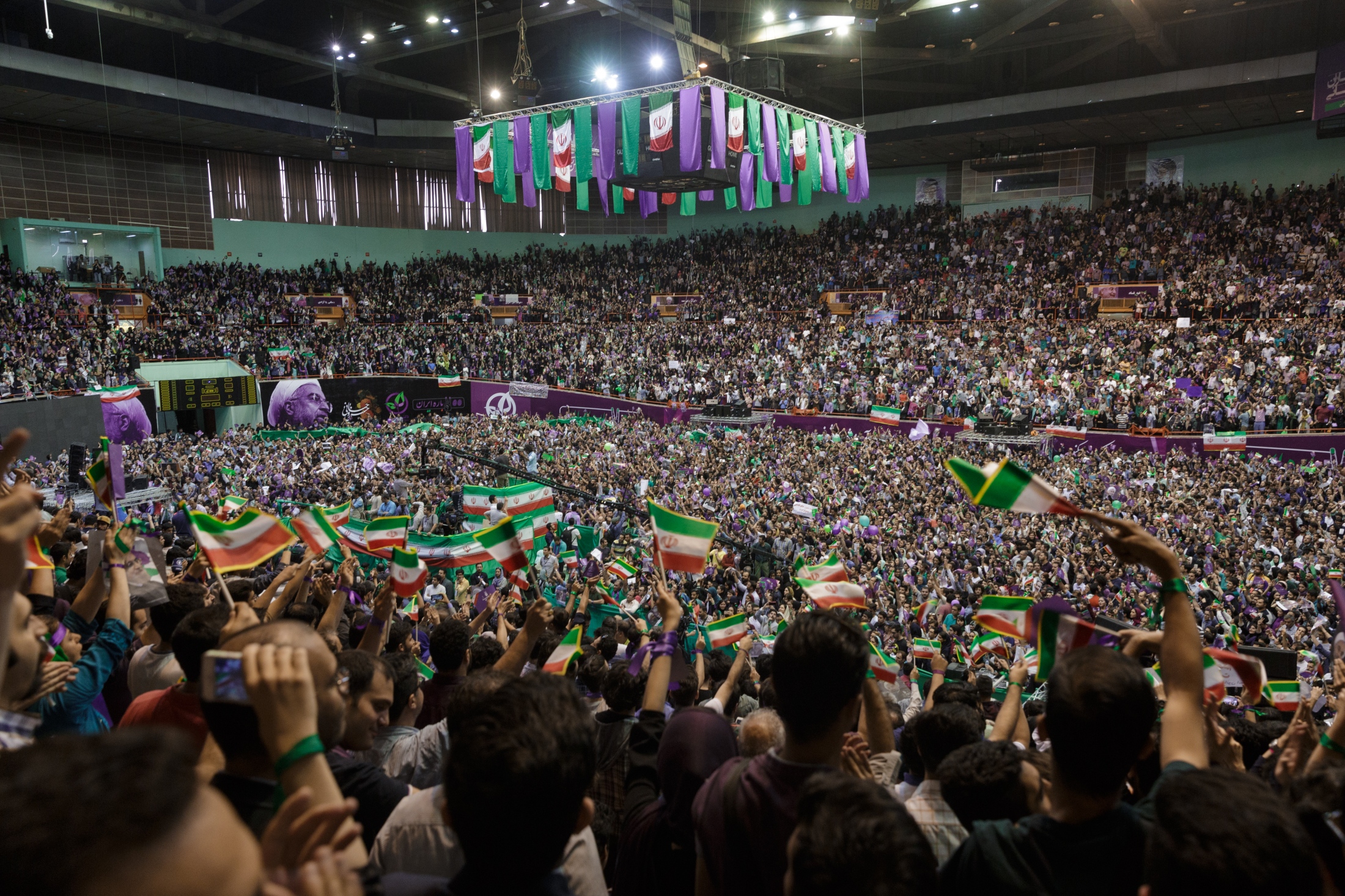 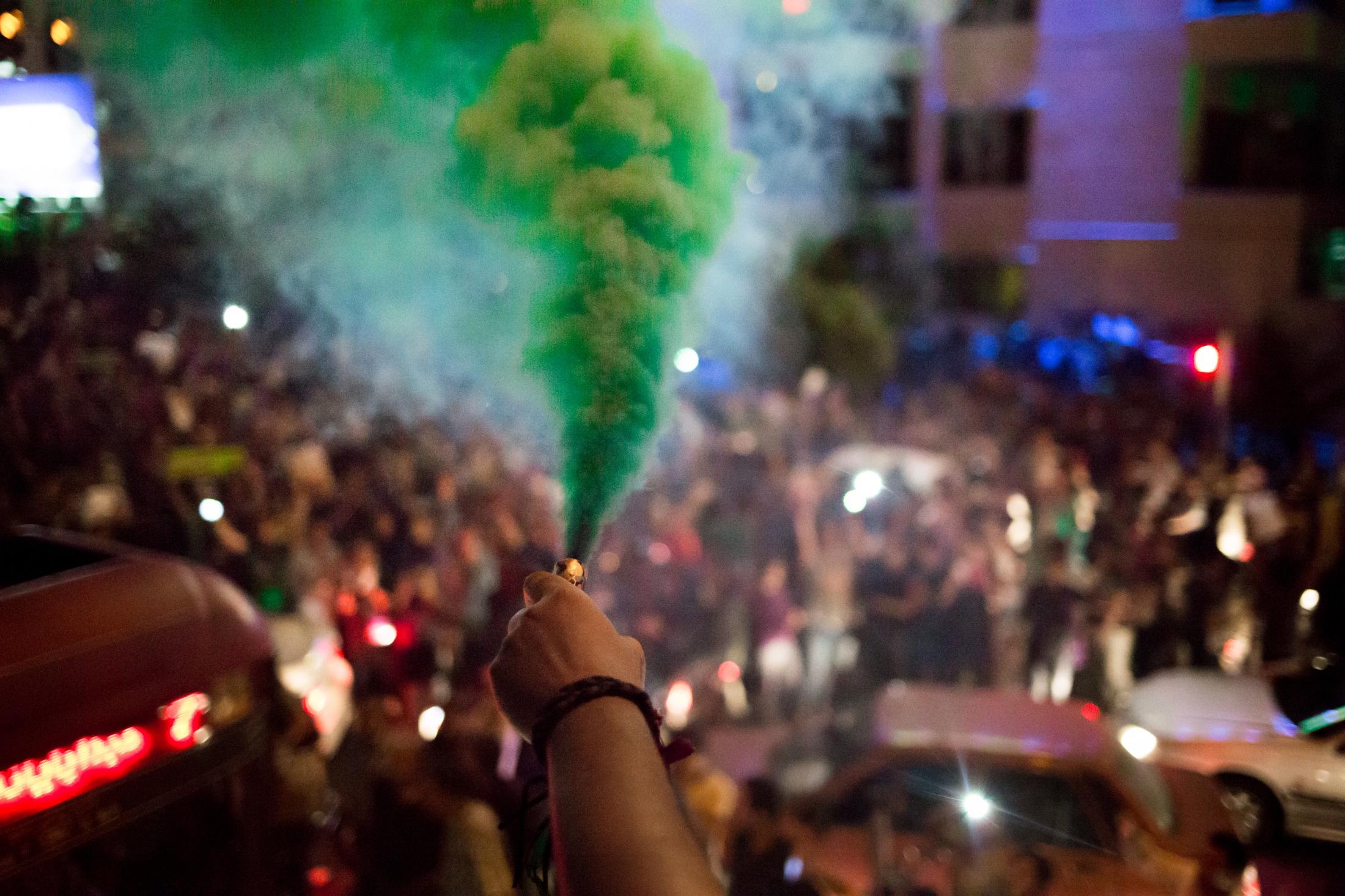 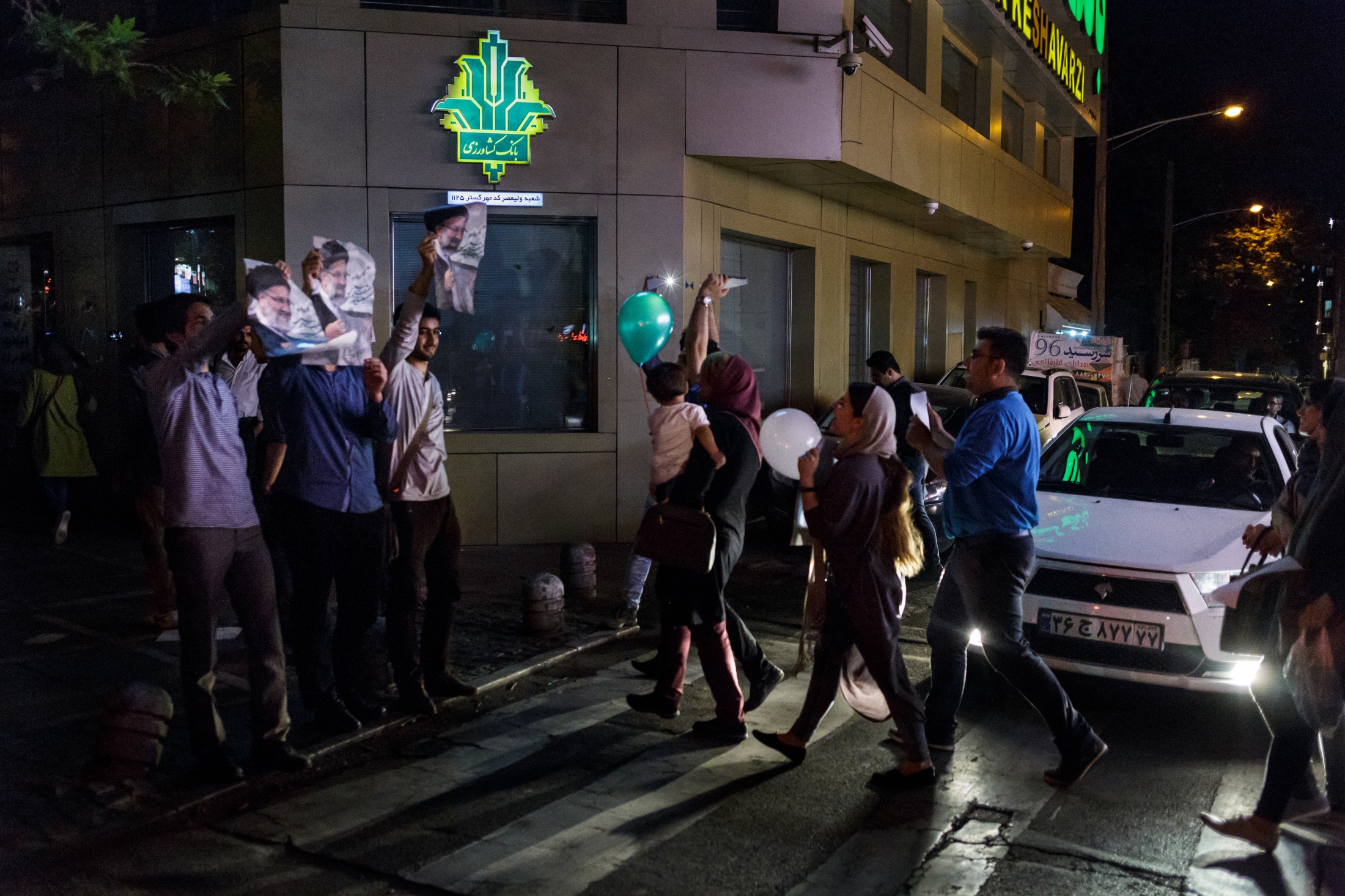 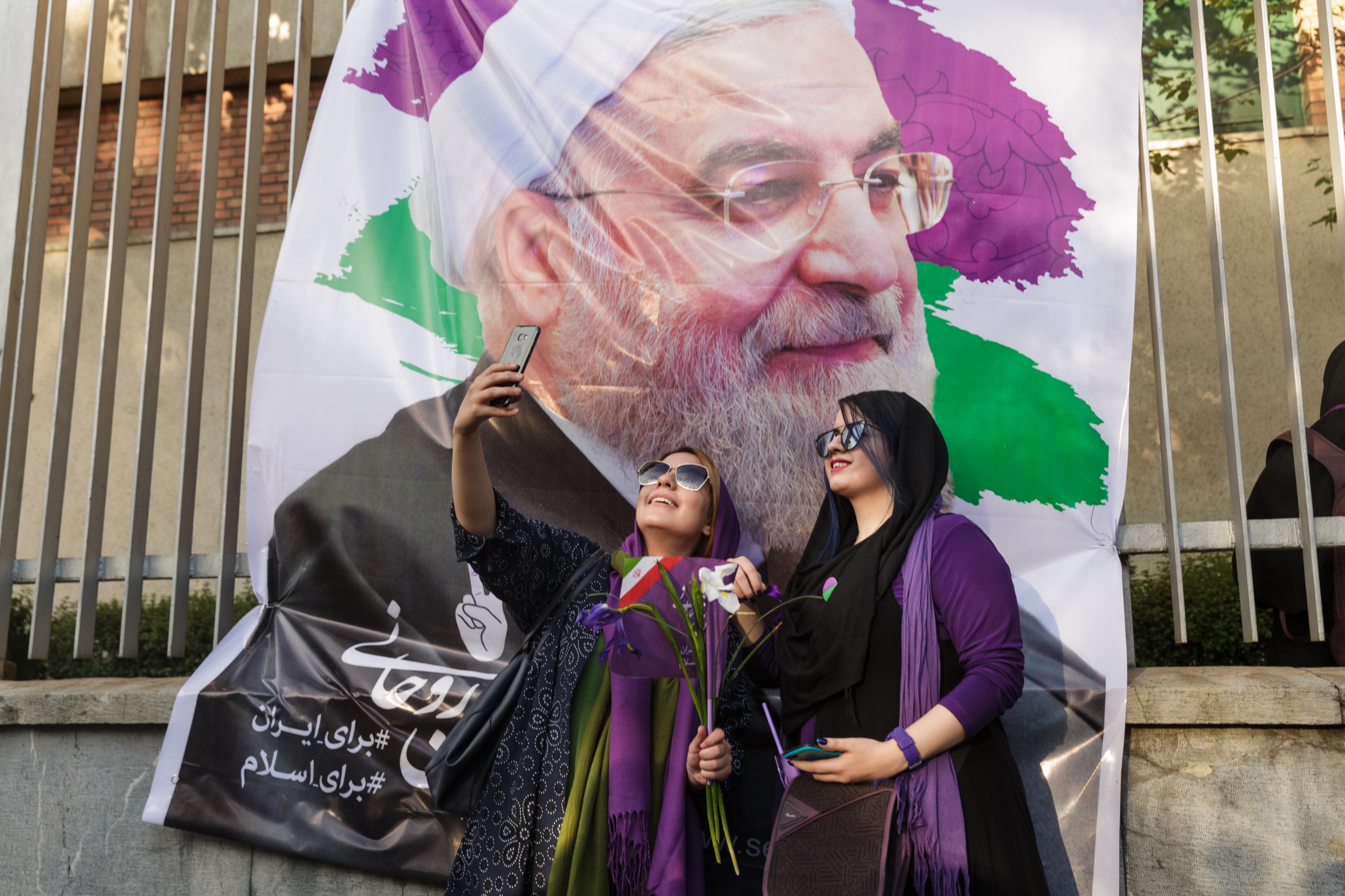 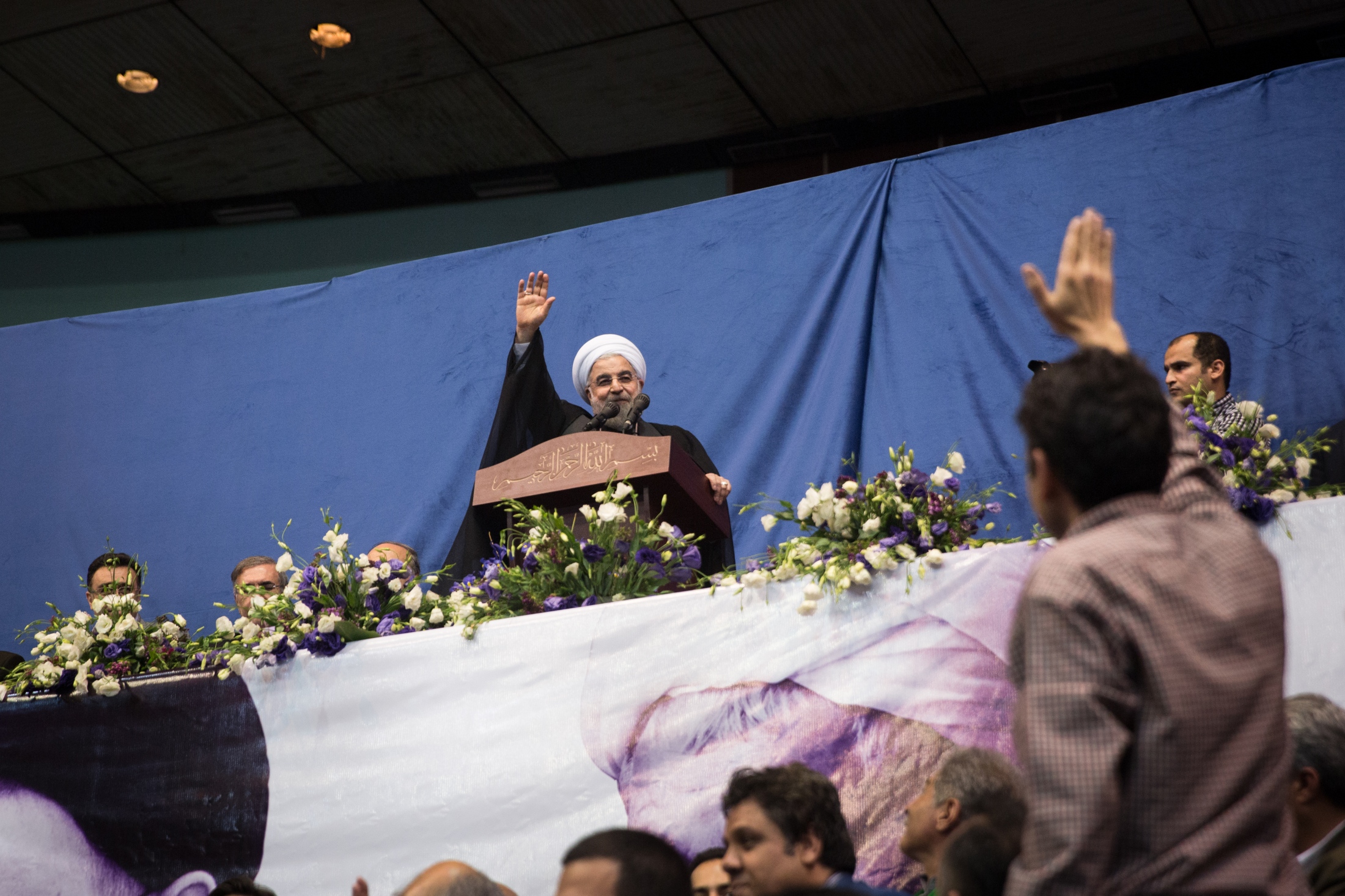 The iranian presidental elections in 2017 were actually held between six candidates. But in fact the main candidates were Ebrahim Raisi and Hassan Rouhani. This was the first time I could see the elections in Iran and also participate in them.
During that time, people talked a lot with each other and had lots of hope as like fears. About 25 million Iranians voted for Hassan Rouhani and made him for another period to their president, in hope for changes.

Shirin Abedi is a german/iranian photojournalist based in Hanover, Germany.